This song, entirely fictional but stacked with references to real Atari products and employees, was inspired by the now legendary tales of drug use at Atari during the 1970s. Hope you enjoy it.

Now I’m seeing race cars on the floor
And Alan Alcorn thinks he is a dwarf
And all the tiny men that live in Nolan’s beard
Are telling me to work.

Now I’m playing Pong against the rain
and Bristow thinks he’s flowing down the drain again.
And all the tiny men that live in Nolan’s beard
are climbing in my brain.

Now it’s time
to slay the demons running through my mind
On my screen,
I’m the game, and they’ve been playing me,
But I ain’t free; I’m 25 cents a piece.

Now I’m playing Gotcha with Colleen
Decuir just drove a tank across the street
And all the little tiny men that usually make a home in Nolan’s beard
are telling me to flee!

Now it’s time
to slay the demons running through my mind
On my screen,
I’m the game, and they’ve been playing me.
Set me free — I’m 25 cents a piece.

This song is about the inevitable hype, blind excitement, and letdown that surrounds every Apple press event — especially those in the late Steve Jobs era.

I’m not sure if anyone has ever written a love song to a website before, but this sounds a lot like one. It’s almost startling in its earnestness. It’s amazing how a song, once it comes together in a recording, can take on a life of its own beyond what its creator even intended. 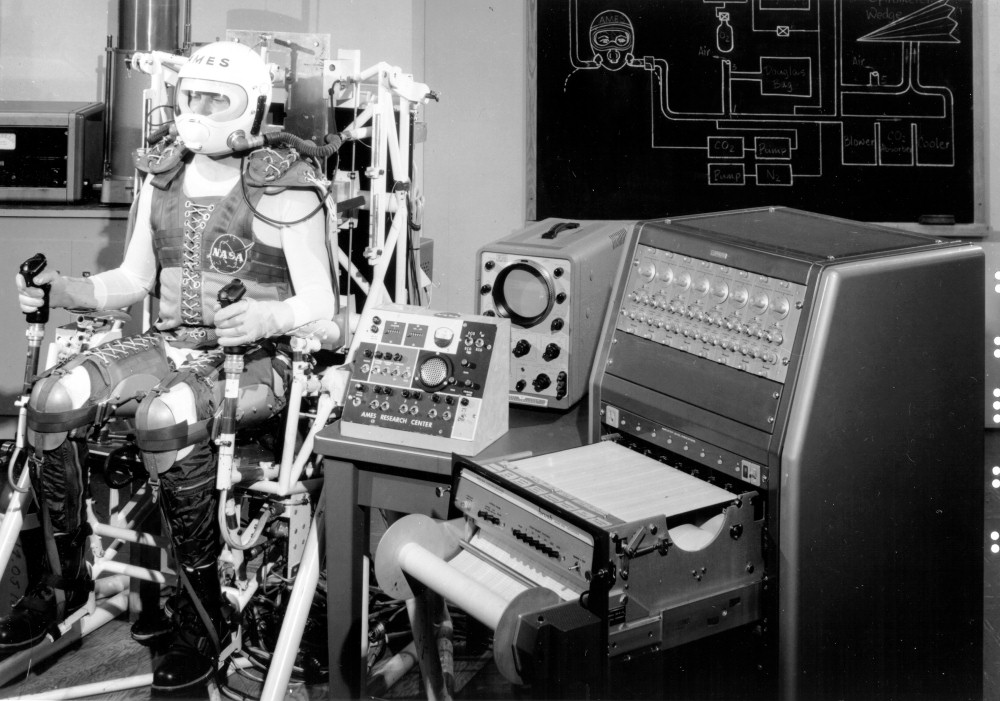 I promised myself I wouldn’t make a big fuss over doing a new thing, so I’m going to try to keep this short.

My name is Benj Edwards, and I’m a tech journalist by profession.  For the past decade, I’ve been writing mostly about computer and video game history for publications like FastCompany, The Atlantic, PC World, Macworld, PCMag, etc.  You can read more about that here, or see my other blog, Vintage Computing and Gaming.

Writing and exploring tech history has taken me on many great adventures, but I’ve often found myself thinking back to an earlier time when my days were almost completely consumed by creating music.

In 2002, I started a website called Request-A-Song.com that carried with it a simple conceit: visitors to the site would submit song titles to me, and I would 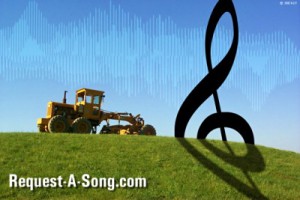 write interpretive songs based on them.  Then I would record the songs and put them on the site in MP3 format.

I recorded and published over 100 songs in that fashion between 2002 and 2005 (my brother Jeremy did the others). The styles and genres varied, but they mostly centered around pop-rock with irreverent or humorous lyrics.

For the next decade, I barely touched a guitar or piano, focusing almost completely on freelancing.  But last year, I started fiddling around with some nifty recording software, and new songs came pouring out.

I fell in love with making music again.

Just last month, I had a fun thought: What if I could combine my love of music with my love of tech history? I could write songs about Atari, IBM, Apple, Google — the people, the places, the culture, the games. And I began doing just that.

So far, though, no one has heard any of the songs except me and my brother. But I have discovered it’s not as satisfying to create music without having an audience to enjoy it. It’s like singing to a brick wall. (For the record, the brick wall likes it.)

Enter Tech Songs, this new site where I plan to regularly publish original tech-related music. Along the way, we might even talk tech history when it’s applicable to each song. And I am hoping to make YouTube videos to go along with some of the songs, which is new for me. These are still the exciting early days, so I am not entirely sure where this project will take me.

As you listen, keep in mind that the songs you will hear on this site won’t be polished Top 40 hits, which often have teams of literally dozens of people working on them. Instead, each one will be hand crafted (artisanal! small batch! organic?) by me — and sometimes with the help of my brother, who is awesome on guitar. Sure, I’m not the world’s best vocalist or a virtuoso instrumentalist, but I am hoping to convey at least a fraction of the immense fun I have in creating these songs.

And fun is the whole point these days, during a time when music rushes through the Internet like a never-ending waterfall. Some people look at the waterfall and say, “WHOA.” I’m the guy who’s about to go over it in a barrel. It may turn out to be a bad idea, but at least it’s going to be a fun ride on the way down.

Twitter user extraordinaire Glenn Fleishman mentioned this phrase on Google, and I thought it sounded like a good song title, so I threw something together in about an hour and a half.

I’ll Meet You At The Old Robot Factory

A swing beat number where two lovers in the distant post-apocalyptic future meet and frolic at the site of an abandoned robot factory.

Romance ensures near the arsenic pits, radium shaft, and the cast-off legs. Surprisingly, no one dies in the song. 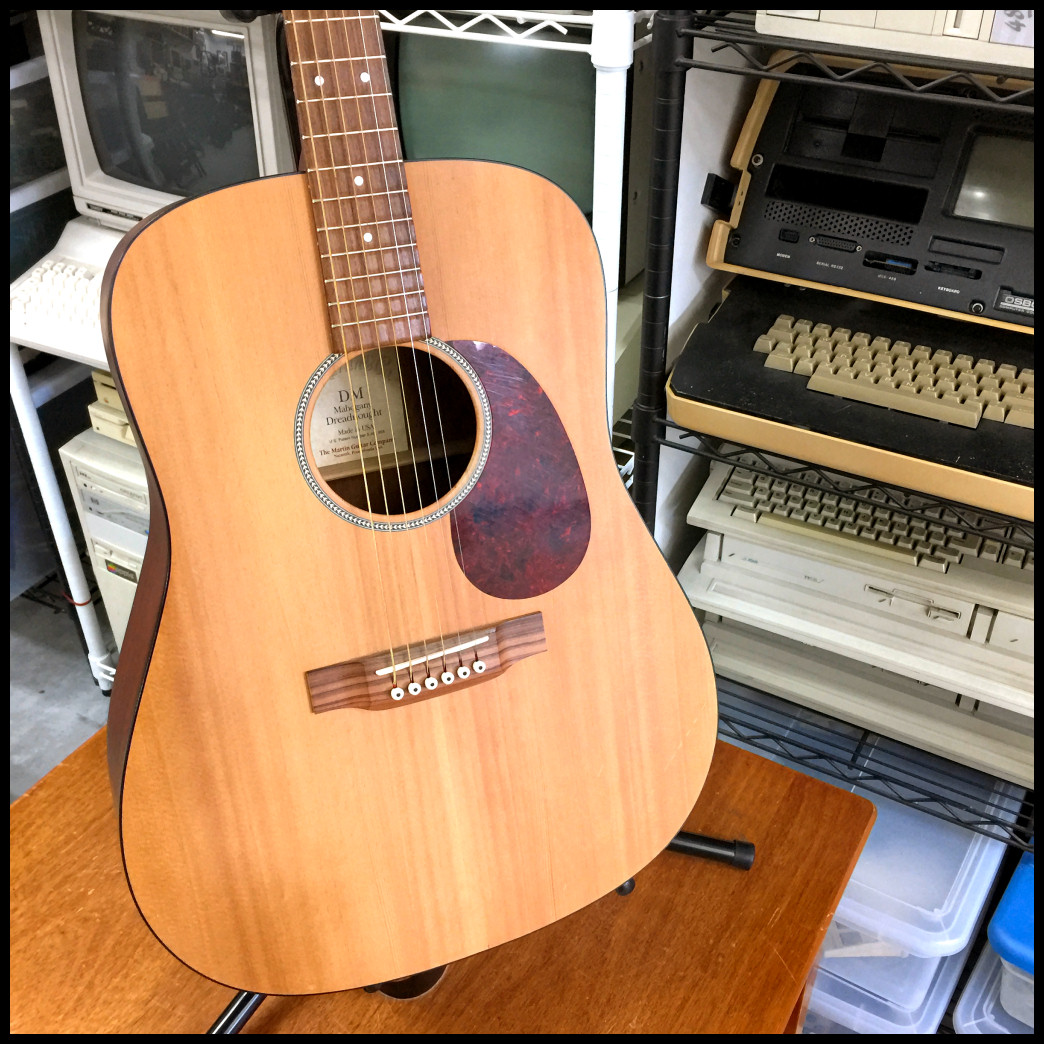 Technically, you’re not supposed to know about this site yet. It’s a deep-dark secret.

Well, now that you’re here, I suppose you can listen to some of my music about technology. Don’t take it too seriously. 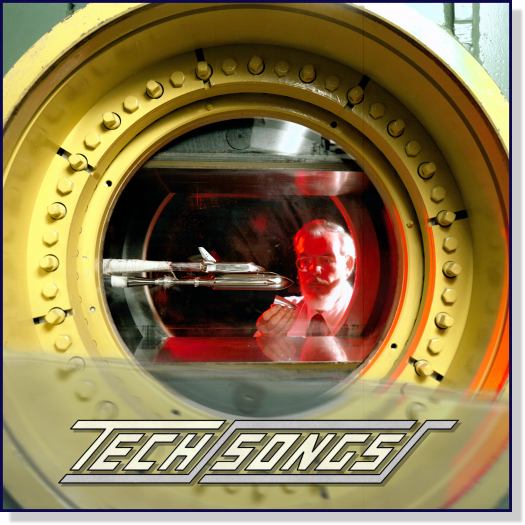